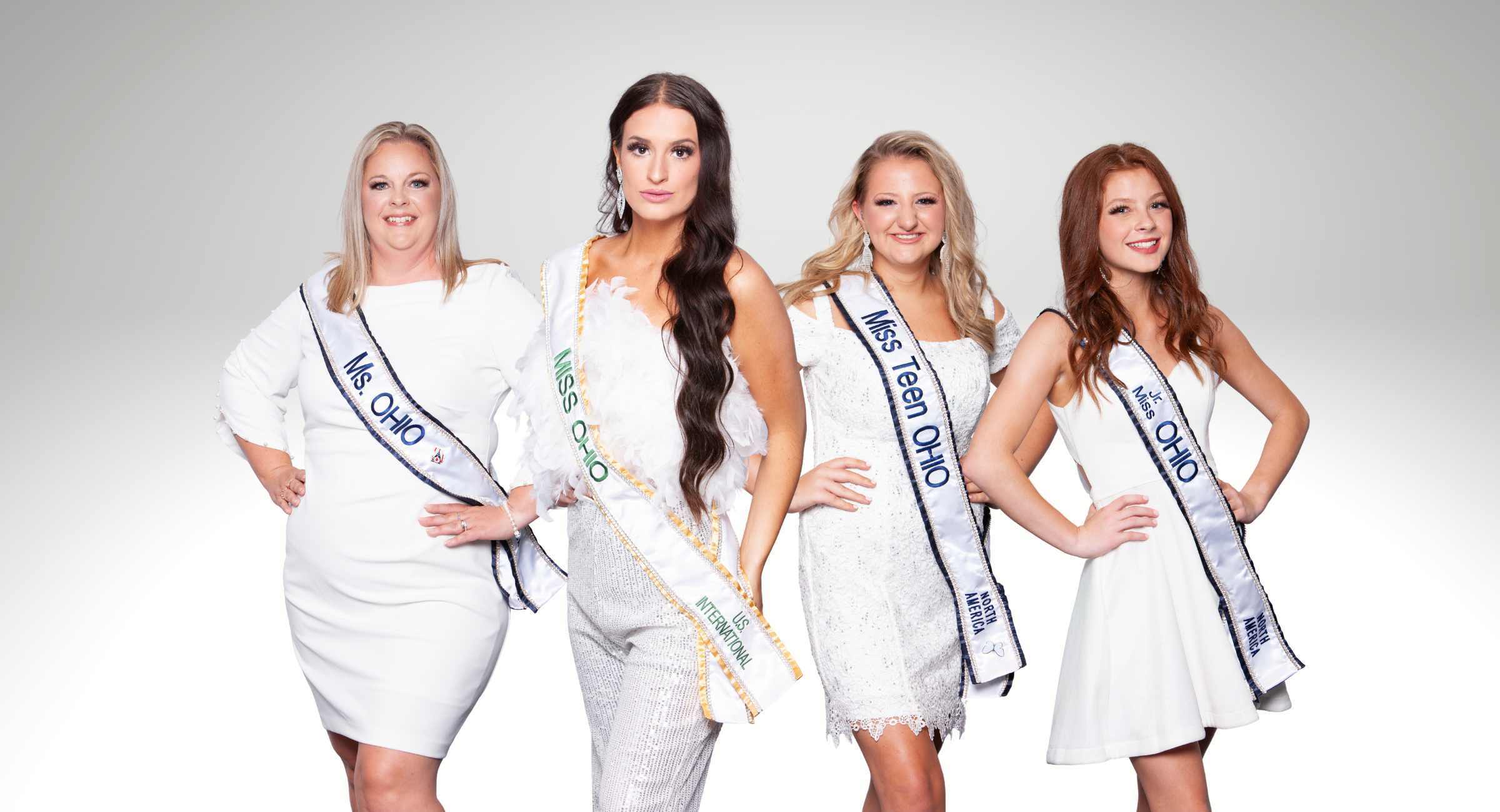 Do I have to live in the state to compete?
Yes. You must compete in the state you currently reside in. If there is no state pageant in your state and you have residential ties to another state that does have a pageant, you can compete in that state

Why does the application form ask if I have been married or have kids?
We have multiple divisions, some allow for married women to compete, some even allow for women with children to compete. Our North America divisions are based on age, rather than marital status!

May I seek a sponsor?
You may seek sponsors or you may pay the entry fee yourself.

If I am unable to compete, will I be issued a refund or a credit?
No. Due to extremely high production costs, we are not able to return any payments. All fees paid are NOT REFUNDABLE and NOT TRANSFERABLE in full or in part for under any circumstances. This includes entry fees, advertising fees, pageant admission tickets and any other fees paid.

Am I required to sell ads for the program book?
No. Most state pageants do not have program books, so no ad pages are required!

If I hold an North America Beauty Pageant title, can I compete in other systems?
We only ask that the state and regional titleholders compete in the Final Event before they compete for other titles, and they come back and crown their successor if a pageant is held.

Do all delegates receive a crown and sash?
Yes, and no. Every delegate will receive a local title and sash on a first come first serve basis, however we are not providing crowns at the local level, they are available to purchase from head office at a very nominal fee, just to cover the cost of the crown.

What is the Online Peoples Choice contest?
The Peoples Choice Contest is run through a website called catchthecrown.com. Photos of all of the delegates are uploaded and the public is encouraged to vote for their favorite. Votes cost $1 each and the proceeds from the voting go towards a cash prize for the Peoples Choice Winner as well as towards the competition fees for the state pageant winners which are over and above the Entry Fees which they each win as a part of their prize package.